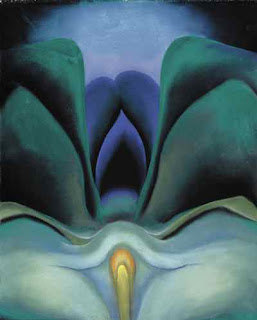 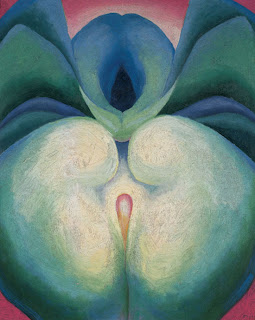 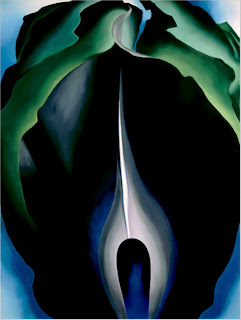 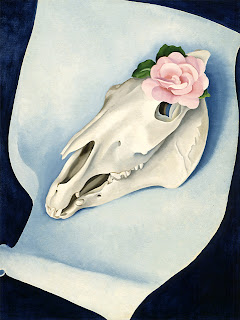 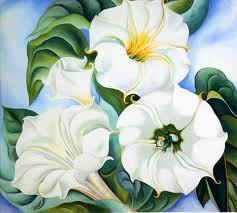 Georgia Totto O'Keeffe (November 15, 1887 – March 6, 1986) was an American artist. Born near Sun Prairie, Wisconsin, O'Keeffe first came to the attention of the New York art community in 1916. She made large-format paintings of enlarged blossoms, presenting them close up as if seen through a magnifying lens, and New York buildings, most of which date from the same decade. Beginning in 1929, when she began working part of the year in Northern New Mexico—which she made her permanent home in 1949—O’Keeffe depicted subjects specific to that area. O'Keeffe has been recognized as the Mother of American Modernism.
Email ThisBlogThis!Share to TwitterShare to FacebookShare to Pinterest
Labels: artist
Newer Post Older Post