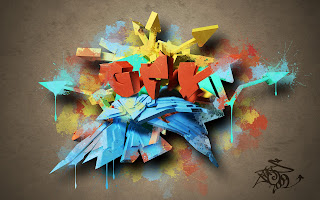 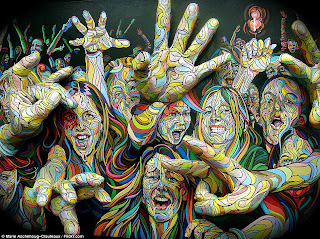 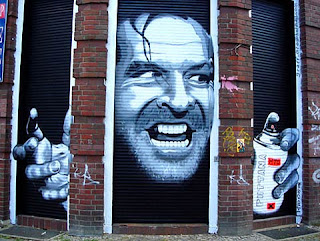 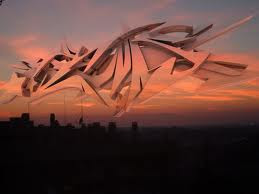 Graffiti (singular: graffito; the plural is used as a mass noun. Also known as Graff) is writing or drawings that have been scribbled, scratched, or sprayed illicitly on a wall or other surface in a public place. Stickers and other adhesives are not considered graffiti.[citation needed] Graffiti ranges from simple written words to elaborate wall paintings, and it has existed since ancient times, with examples dating back to Ancient Egypt, Ancient Greece, and the Roman Empire. In modern times, paint, particularly spray paint, and marker pens have become the most commonly used graffiti materials. In most countries, marking or painting property without the property owner's consent is considered defacement and vandalism, which is a punishable crime. Graffiti may also express underlying social and political messages and a whole genre of artistic expression is based upon spray paint graffiti styles. Within hip hop culture, graffiti has evolved alongside hip hop music, b-boying, and other elements. Unrelated to hip-hop graffiti, gangs use their own form of graffiti to mark territory or to serve as an indicator of gang-related activities. Controversies that surround graffiti continue to create disagreement amongst city officials, law enforcement, and writers who wish to display and appreciate work in public locations. There are many different types and styles of graffiti and it is a rapidly developing art form whose value is highly contested and reviled by many authorities while also subject to protection, sometimes within the same jurisdiction.